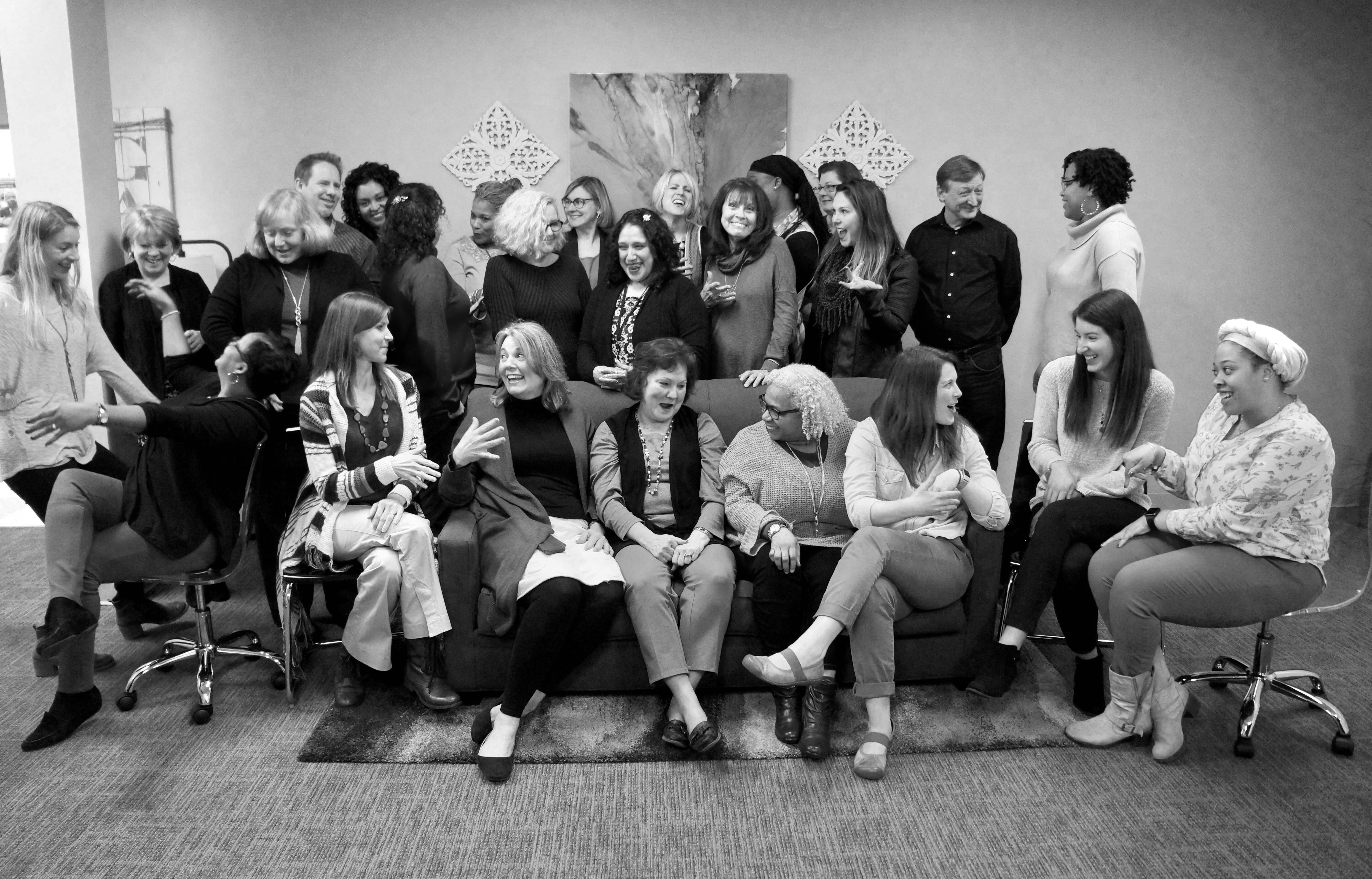 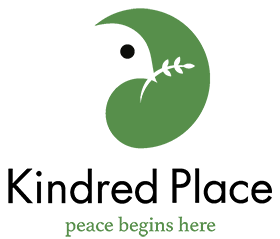 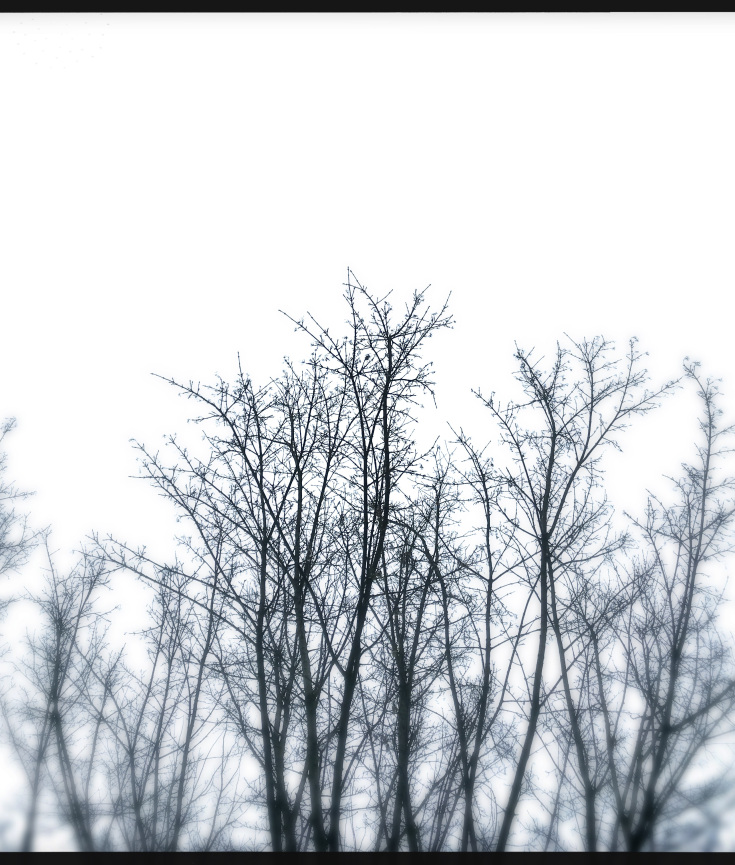 When weather allows, I walk to work. It was a practical matter at first; when my son got his driving license a year ago, it was easier to give him my car for the day than to drive him to school. Also, walking to work was, and still is, the only way to be assured of getting some exercise and quiet time to think.

My route, a little less than two miles, takes me past the preschool playground where my children learned to swing and jump rope. I walk past the site of the old library at Peabody and McLean where my mother and I spent countless hours during my own childhood. There are houses there now, built long enough ago for the trees to look almost native.

The change of seasons feels like such a normal part of life – an expected routine that happens on a predictable basis. With the change of seasons come other routines, like putting away winter clothes, planting lettuce as the weather warms. It’s a comforting, welcome kind of change.

But it is still change, a word that can strike fear in the soundest of minds because change usually involves uncertainty. As Tim Ferrishas said, given a choice between the two, people would rather be unhappy than uncertain.

Ironic, yes? The only thing that is utterly certain in life is change, but the human tendency is to fight like hell against it.

Some changes are matters of choice; others are matters of circumstance. One might choose to leave a job, or one might be handed a pink slip. In either scenario, the change is situational – it’s an event. Adapting to the change, transitioning from before to after,is a psychological process. And that’s where things get tricky.

The late William Bridges devoted his life’s work to helping companies and organizations understand this difference between CHANGE (an event) and TRANSITION (response). His theory was grounded in humanism, not process engineering. Bridges encouraged the companies he worked with to understand and embrace the reality that it isn’t change but rather transition that needs our attention. People change lanes, mentally, at different speeds and with varying degrees of comfort (or discomfort). Companies that approach transition with a humanistic view, in Bridges’s estimation, are far more successful than those that force rigid, transactional change.

Bridges’s model is simple: every transition to a new beginning must start with an ending, and the ending can feel like loss. There is no good path to the future until the past has been acknowledged, grieved, and released.

Up until now it was one way; from now on, it will be another.

In between the past and the future is the wilderness, a time of great ambiguity as the seeds of the future take root. The uncertainty and uncomfortable nature of the wilderness can easily drive people back to the certainty of the past – it can make the change seem like it’s not worth the effort.

The wilderness is where the hard work is. It’s mushy and prickly at the same time, and without a strong beacon from the future, without a clear vision of the promise ahead, there’s just no getting through the wilderness. Not gonna happen.

So what happens instead, when the wilderness becomes overwhelming?

People head back to the comfort and theoretical certainty of the past. Only the past isn’t there any more.

Indeed, the false certainty of the past is the greatest adversary of the future. Those self-help books for new moms, the ones that help “get the groove back?” There is no “back.” After becoming a mother, a woman will never, ever – not ever – be what she was before, even if there’s a billion-dollar industry promising otherwise.

Instead of trying to get back to a past that no longer exists, perhaps the ideal ought to be saying something like: Thank you, old (young) self, for lessons of experience. Hey, I see you, new (older) self, and I’m willing to be a hot mess until I get to you, you strange and wonderful darling.

In March, on my morning walks I see fuzzy green sprouts erasing the sharp edges of February. In a few weeks, blossoms will burst forth in sneeze-inducing glory, and all the attendant things will follow: tulips and Easter baskets and robins hatching from turquoise shells. Welcome, spring, we’ll say.

But first, perhaps, a farewell to the starkly beautiful winter trees, and an acceptance of all the messy rain that connects those bare branches to the promise green leaves.

Our Impact This Year